A year gone by…

Puma has started a new campaign called Love = Football. I really like this idea, even though it is restricted to football only for the brand.

The above ad was made for Valentine’s Day and I think it is really well made and executed.

I love watching the Olympics on TV! It is awesome to know that you are currently watching the best in the entire world trying the best they ever have! It is where dreams are made and the happiness and joy on the face of the athletes is irreplaceable.

At the same time, Winter Olympics has always fascinated me even more! It is brilliant to watch so many speed based events on a blanket of snow or ice. It is truly a spectacle. And boy does it make for some of the best photographs. By now most of you would have realised that I am an ardent fan and follower of the pictures that The Boston Globe collects and puts up on The Big Picture section. A few pictures from their latest set are below. It is absolutely worth a visit to watch all 45 of them here. 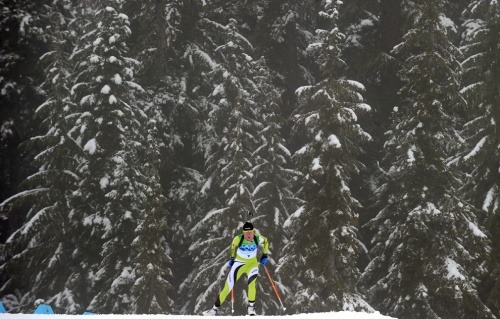 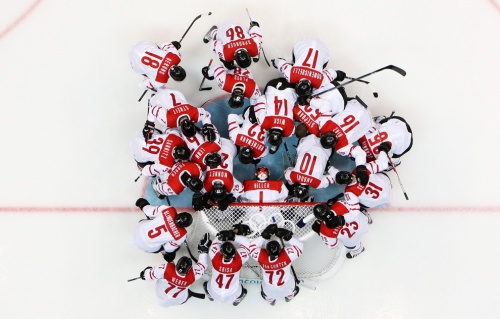 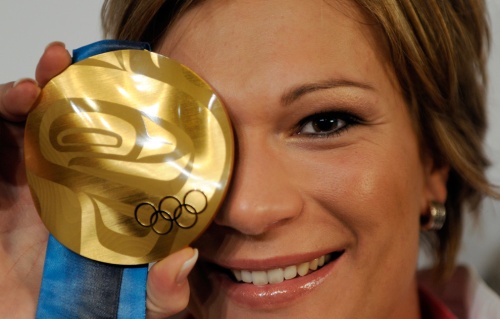 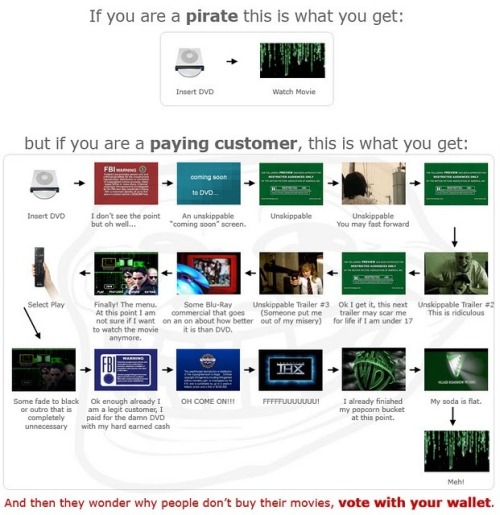 I am in no way trying to promote piracy 😛

Happy Year of the Tiger

It is the Year of the Tiger and these pictures are of the celebrations in China. Environmentalists think this is the perfect year to get some attention to the problem of reducing number of tigers in the wild around the world.

To watch all the amazing pictures of the celebrations, click here. 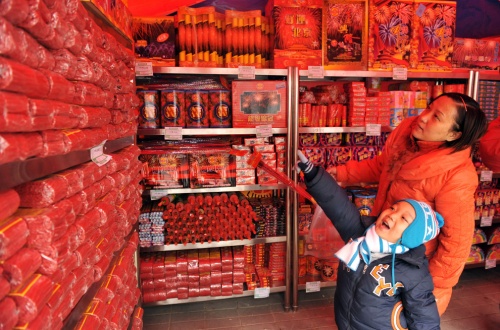 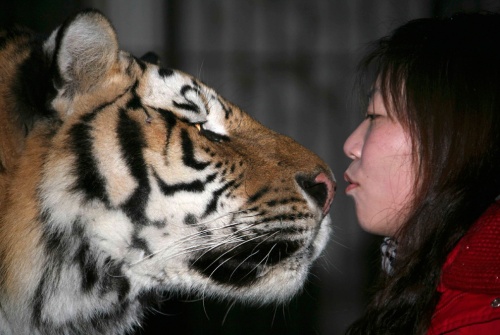 Audi trying to ‘Break the Spell’

This is one of the most well made car commercials I have seen in recent times. I love the way it is attacking all the marquee and established manufacturers at the same time. This ad is made for the US market where Audi appears to be the underdog; and everyone loves the underdog.

Audi is trying to position itself as the rebel which offers all the choices that their competitors are offering under one brand and without the stereotype. It basically is telling people that you are doing nothing but conforming to stereotypes if you drive the other cars; and this would reflect directly in the statement you are trying to make about yourself. As I said in my last post, it is all about making a statement.

This commercial is an excellent example of how one can throw an open challenge to the established players in a cluttered market and try to change the thinking of the consumers to force them to choose your brand.

Finally, I love the way the R8 pulls up in the street for the kid to drool at. I just wish it was not silver! 😉

Dead end for the first ever Indian dream

I love cars! I love them beyond everything. It does not really matter whether they are Ferraris or Mahindras. I just love the idea of a car. It is so much more than a ton of steel, plastic and glass over 4 wheels! It is just a romantic experience for a car lover to own any car.

Indians got the first taste of this experience in a big way in 1983 when the Maruti-800 was launched.

Picture Outlookindia
The one pictured above was the first model of the legendary car. It was small, good looking, utilitarian and did the job. Most of the other cars were the bulky Ambassadors by Hindustan Motors. The 800 was the perfect Indian car.
Then came the upgrade in design.

Picture Car Picutres World
My family had this one. The thing about 800s is, that it was the most common first car. It was the cheapest, most practical, most economical to run and not really ugly; basically a proper value for money buy. Which is the most important quality that any Indian looks for, in anything, in everything.
Then came another major upgrade in design for this workhorse.

Picture via Indiacar
This was to keep up with all the major launches from the likes of Hyundai and Tata.
Somewhere around this time Maruti also launched the Alto. This was basically to hedge against the people who were growing out of their first cars (which more often than not were 800s) and moving on to other manufacturers.

Picture Rushlane
This was not only more contemporary in terms of design, it was also more powerful, better equipped and a little more car for the little more money you paid. Once this was launched, rumour mills started working that this was the replacement to the over worked 800.
The 800 was never just a car, except maybe now. It was a dream. It was an aspiration for the Indian middle class. Let us not getting into an economics lesson and analyse why it did well for so long, others will do that. This car is a part of our culture and history now as Suzuki plans to phase it out in India. One of the major reason for doing this of course is that the dream of the Indian has evolved now.
At the same time it is also time for those who could not even dream of an 800 to start dreaming. 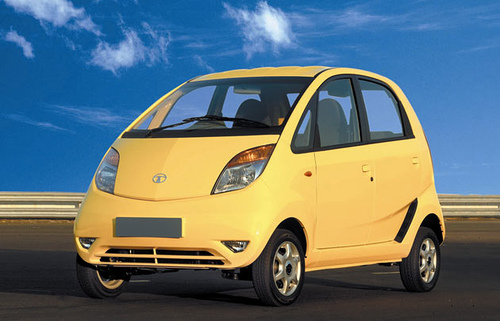 Picture SpeakIndia
But this is not the space to talk about it. Today I reserve a permanent parking space for the first Indian dream.
I love this car! The original design the most. It was epic!
Leave a comment
Me, Random

Are you making a difference?

Zuk and his pal Zak are sitting on a branch of a tree and chatting.

Zuk: “Once an egg.. always an egg… well not literally.. because an egg was once a zygote and, if lucky, would once be chicken, and if more lucky, would be egg-curry!!

My point is that people seldom change.. or atleast we tend to think so. I don’t remember the last time I changed my first impression about someone. The irony here is that there can only be one first impression while it is the most lasting one!!”

Zak: And there goes a flop one!! When would you learn to make funny jokes?

Zuk: I am trying to draw a hypothesis here…

Zak: Oh well.. I still remember your last one on boys and their temptation to all harmful things..

Zuk: Yeah mate.. I was damn sure right.. boys seem to get most tempted to things that harm them like smoke, alcohol, rash driving, physical fights, etc

Zak: Bang on man! That explains why they are most tempted to girls !! 😛

About the author: Sana Khan is an MBA (Finance) student at SIMSR and a dear friend. A thorough professional and intellectual person, her style of writing is absolutely entertaining. This post is a part of a series that she has planned for the character Zuk. You can read more about it here.

An ad by Google

This is the Google ad which was screened during the 2010 Super Bowl. To the uninitiated, Super Bowl has long been the event that everyone looks forward to not only for the ‘Football’ but also for the awesome commercials showcased during the quarter breaks.

Some of the best and most extravagant commercials have been launched during the Super Bowl. I really like this one by Google. You can see all of this year’s Super Bowl ads here.

What do you think? Do they need to spend so much (the most expensive ad slots in the world) to advertise their search engine?